Veritone is a leader in enterprise AI software, services, and applications, helping companies transform their operations and solve the complexities of digital information today. With our AI solutions and rich partner ecosystem, our customers can address their current and future challenges, empowering them to run more efficiently, accelerate decision making, and gain a competitive edge.

The Veritone management team is always available to talk to current and potential investors. They're happy to answer any questions you may have and tell you what makes their story unique. Please fill out this form, and we will connect you shortly. 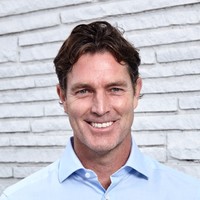 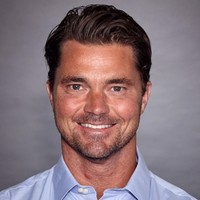 Ryan Steelberg is a co-founder of our company and has served as a director since our inception in June 2014 and as the President of our subsidiary, Veritone One, Inc., since June 2015. In March 2017, he was also appointed as President of our company. From October 2007 to December 2014, he served as the President and Chief Executive Officer of Brand Affinity Technologies, Inc. Prior to that, Mr. Steelberg served as the Head of the Radio Division of Google Inc. from February 2006 to February 2007. From September 2002 to February 2007, he was the co-founder and President of dMarc Broadcasting, an advertising company that was acquired by Google Inc. in 2006. 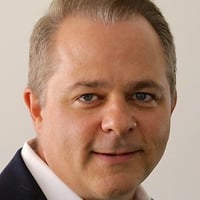 Veritone Inc. (the “Company”) and its counsel have reviewed the content of this page as well as the accompanying presentation (“Company Presentation”) displayed on this page. To the best of its knowledge, the Company does not believe this content to be misleading or inaccurate in any material respect, nor does it believe there are any material omissions with respect to such content. The Company does not believe the contents of the page or the Company Presentation to contain any non-public material information.